We kicked off the mini CBK model show with Huddersfield in February. A packed show even more than previous years! CBKers are examining a wooden MIG-3 CBK made in Huddersfield! 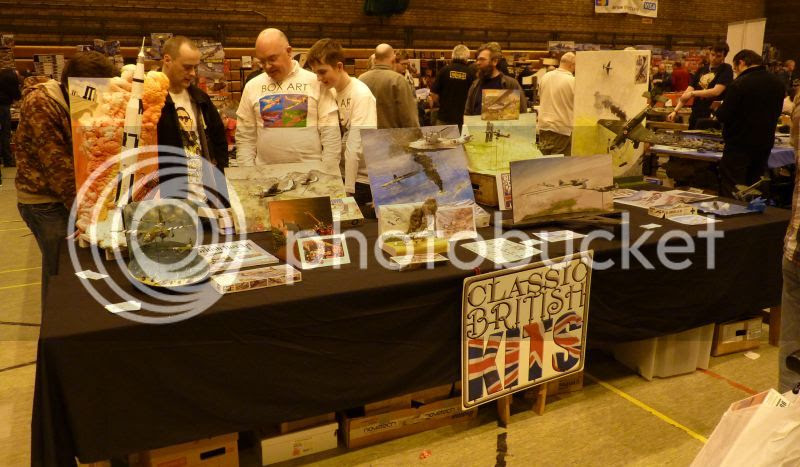 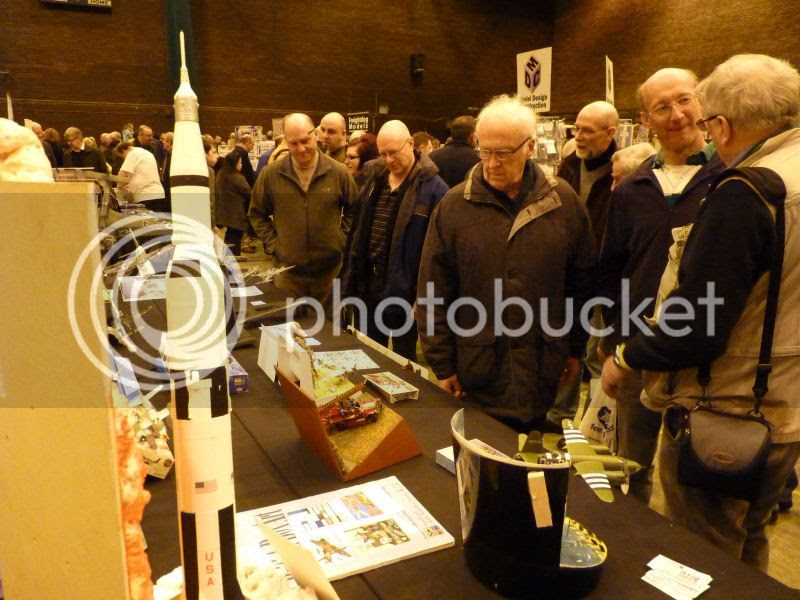 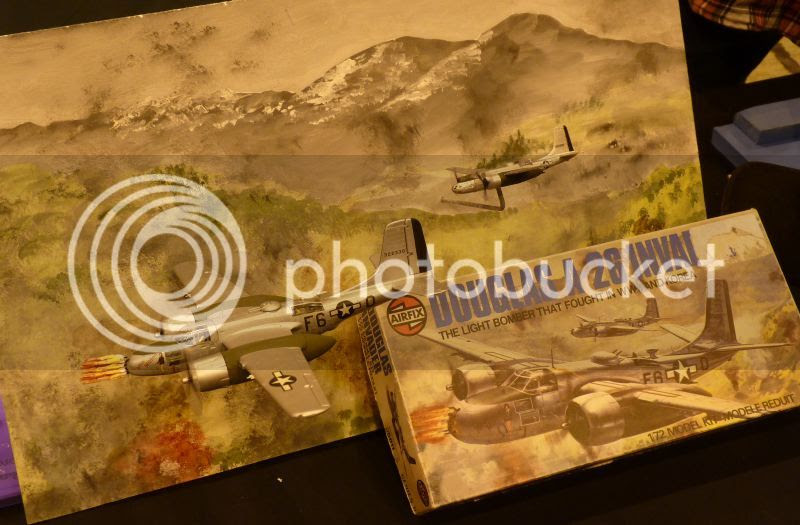 Cosford being a on such a large site has the advantage of being a much more relaxed show (though require plenty of walking if you want to get round it all). As the museum is open to the public we get a much wider range of visitors including a lot of children and it was a delight to see the display put a lot of smiles on faces. 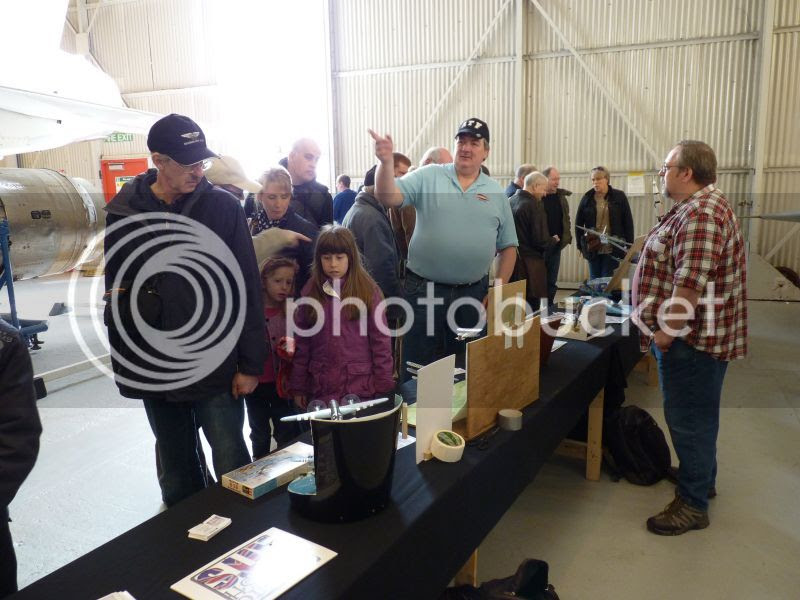 Rather worryingly our display of early space tech proved of some interest to the Empire! 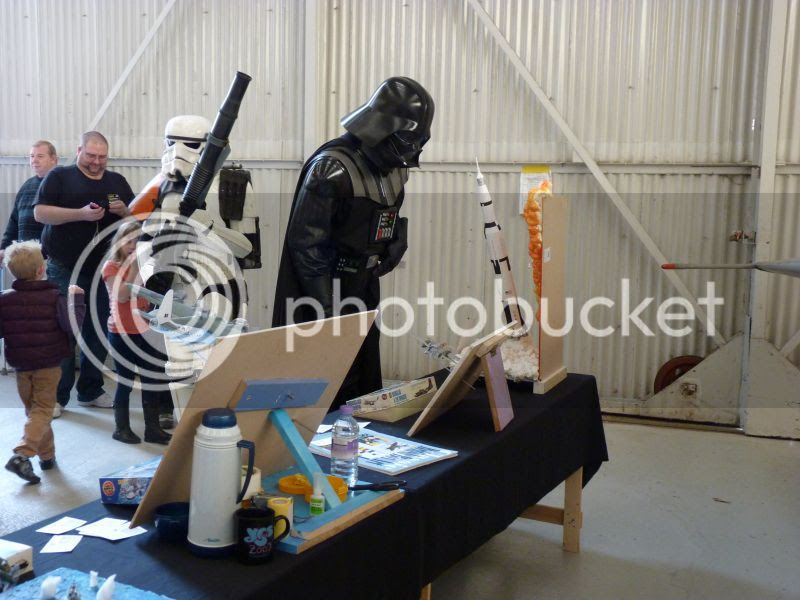 The next and last show before SMW will be Farnborough 21 Sept.
Posted by CBK at 9:34 PM No comments: